What is Artificial General Intelligence? 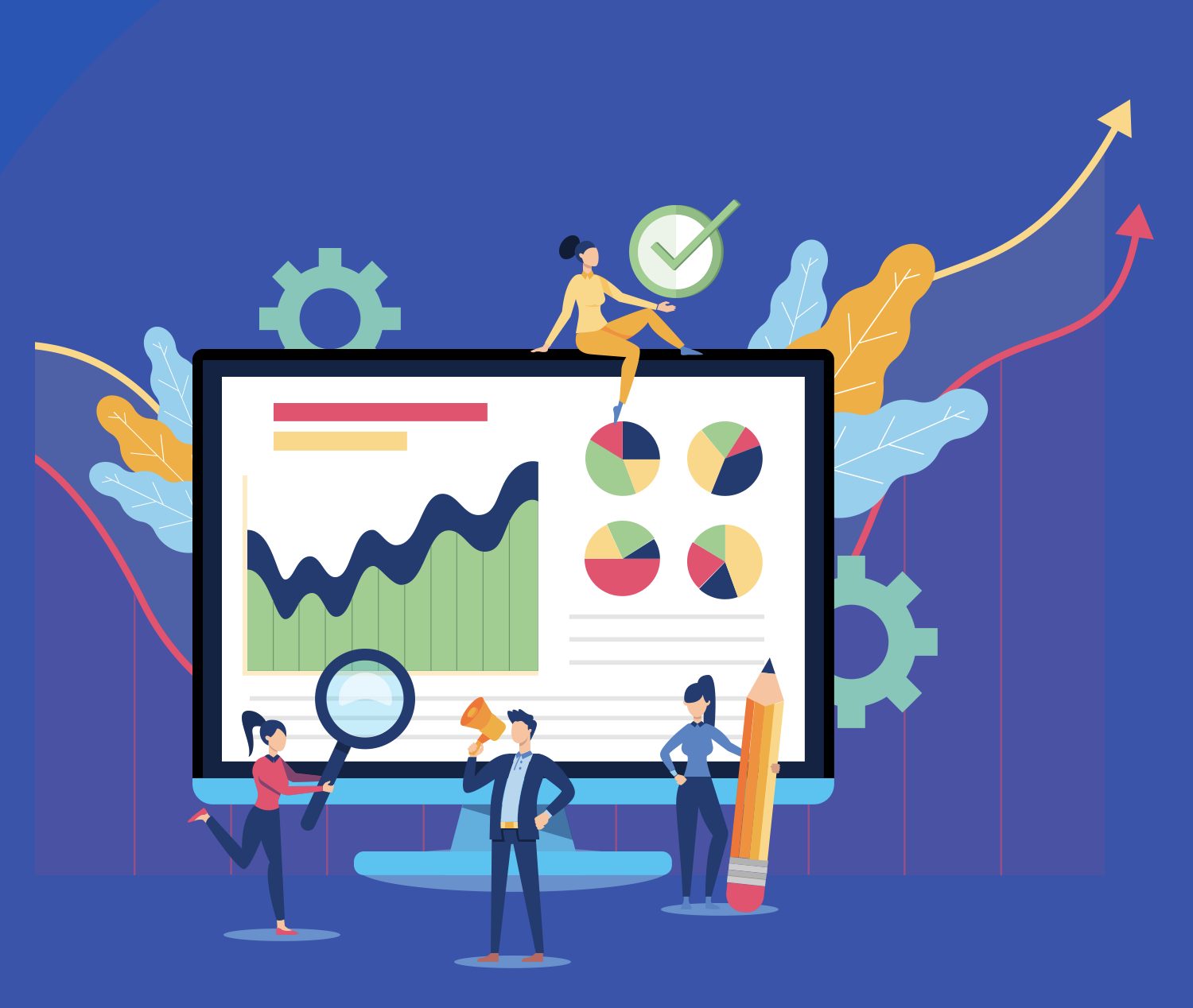 24 Oct What is Artificial General Intelligence?

The level at which AI‘s intelligence and human intelligence are at an equal level is called Artificial General Intelligence (AGI). Machines at this stage have at the same intellectual capacity level as we as humans have.

So all that Madonna can grasp – or any other human being can. So can the machines.

From a commercial perspective, this means that there are no tasks that employees need to solve. Machines can perform any tasks that a human can. So why let people do any of them? If robots can make any task for “free”?

The consequences of reaching such a stage are colossal. If machines are capable of solving all the tasks that humans do today, why would any one work? All value and everything we need can be created for us automatically.

The aim of this blog is not to open up further to a discussion of the consequences of reaching Artificial General Intelligence.

The topic is so huge that you can find university professors that specialize in answering just this question.

If this aspect of AI has caught your interest, I have put together several links to good books and blogs on the subject which you can find on this page cognifirm.com/book.

Do we ever reach Artificial General Intelligence?

Of course, researchers are debating whether or not we want to reach a level where Artificial General Intelligence is possible. Or if it is technically possible.

For example, AI at this level will require robots to get creative. In ways that make it possible for them to write a better song than “Bohemian Rapsody” or paint a better picture than Picasso’s “Femme Assise“. And can they do so without having the emotion, soul and life experience?

Some scientists believe it will happen that we reach the Artificial General Intelligence stage. They discuss the time frame, which they believe can range from 10 to 30 years. Of course, there is also a skeptical group that believes that robots will be smarter, but that humans always will have features that can never be copied by a machine.