The perspectives of Artificial Intelligence 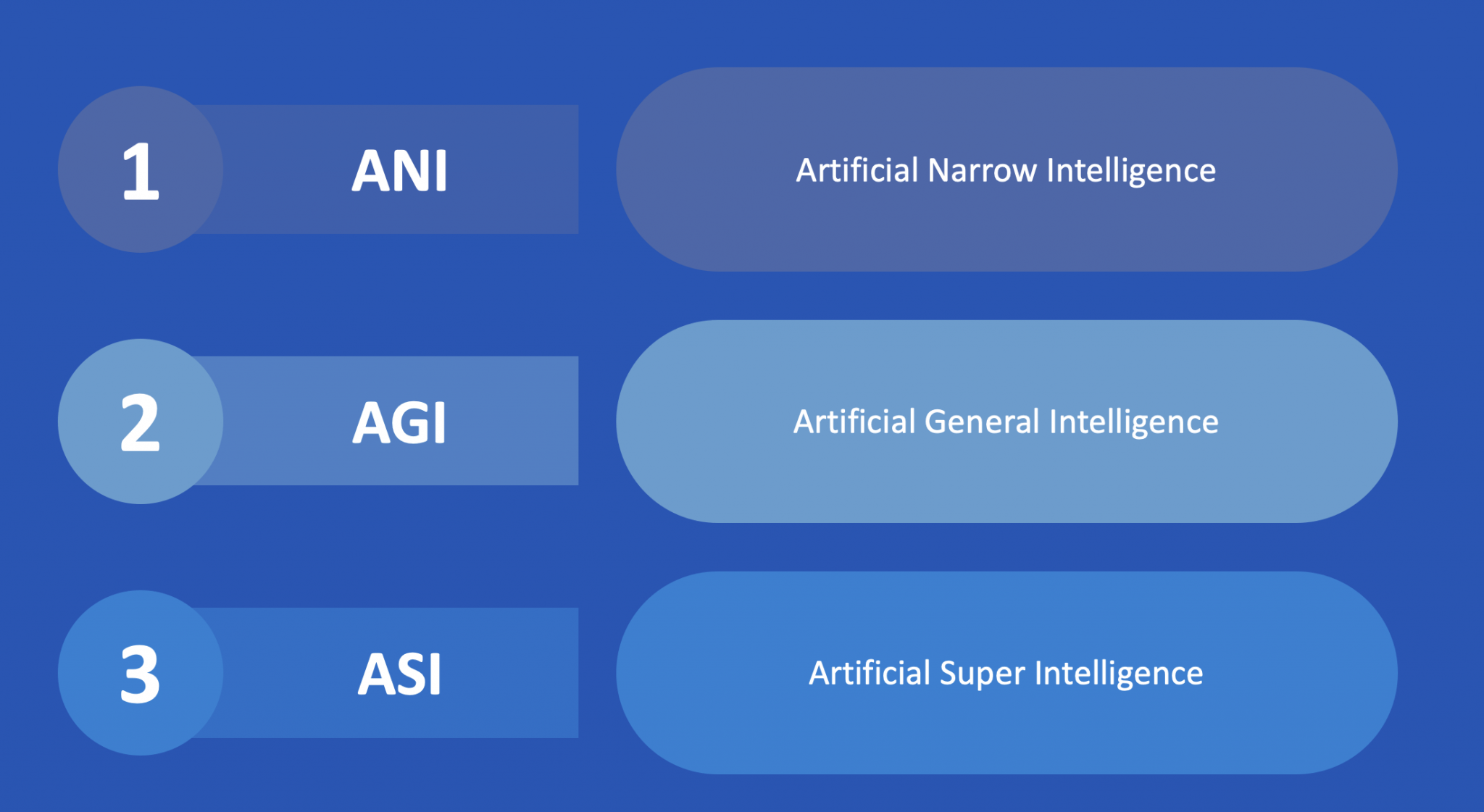 25 Oct The perspectives of Artificial Intelligence

Posted at 17:38h in AI, Deep Learning by Per Damgaard

What are the future perspectives of AI?

The future of Artificial  Intelligence is difficult to predict. But experts have a general idea of the trend it will follow. This article let you know what that most likely will be..

As a manager you, are likely to have been asked:

How far should we be with artificial intelligence in our business?

You’ve probably thought of the question yourself, maybe the concern comes from your employees, from your owners or perhaps your board.

To be able to answer such a question or other variations of it, requires that you have a sense of how far the possibilities of technology are.

So you can place your application on a scale and set out what your goals are and why.

It is a big topic, so what’s following now is a concentrated dose of the future scenarios that the experts can agree on.

What does it mean to be intelligent?

Before we go into the meaning of the three levels, we shortly touch on the definition of artificial intelligence, which is:

The question is, what is it that makes people intelligent, and how close can computers get to the kind of intelligence we as humans possess?

For example, a Mensa test says something about your logical and mathematical skills. You get a score that places you on a normally distributed curve with an average of 100. If you score over 130, then you can join the Mensa club. That’s possible for less than 3% of the world’s population.

However, it is probably possible to program a computer with the same computing power as your calculator to answer the Mensa questions faster and better than any Mensa’s members can.

However, this does not mean that your calculator is thus more intelligent than the Mensa members are. It just means that it is better at decoding complex information and that it is good at detecting patterns and connections.

If we are to consider what makes us intelligent as human beings, then we must look much more nuanced at the concept of intelligence.

Let’s take the musician Madonna as an example. I think most people would agree with a view that Madonna is an intelligent performer. But what is it that makes her wise?

At the risk of offending Madonna fans, it’s fair to say that she doesn’t have the best vocals in the world. Not that she sings badly. There are just many other vocalists that are better than she is. There are also better dancers than Madonna; there are better songwriters, etc.

But there are few musicians who have been consistently at the top for as many years like her. It could be because it is the sum of what Madonna can do that makes her intelligent. She may not be the best at any single discipline, but the sum of what she can do makes her unique.

It is wildly recognized that there are maybe 100 dimensions on which you as an individual have an intelligence. In reality, intelligence is perhaps the wrong word to describe what you are looking for. Intellectual capacity is perhaps an even better way of describing the capabilities that we seek.

The relevant questions in this context are: How well do you function socially? Are you musical? Are you good at dancing? Do you have empathy?

So, if the goal is to make a machine as good as us, then the machine has to master intelligence on multiple levels simultaneously. Just as we do, otherwise, you’ll never get a robot that becomes as good a performer as Madonna, if that’s your goal.

Can machines have intuition?

AI can work in ways that are similar to how human intuition works.