The future social consequences of AI 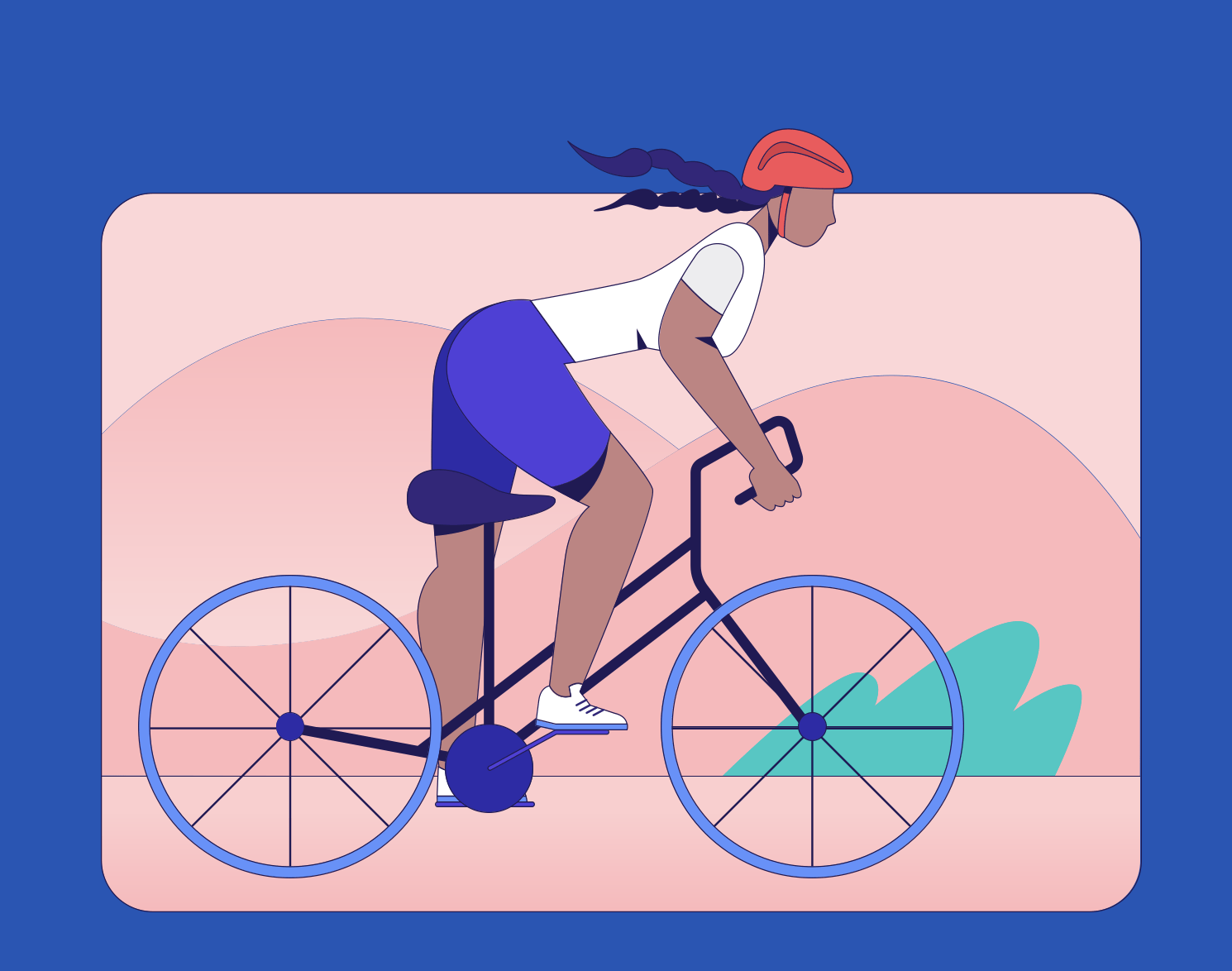 Posted at 17:41h in AI, Strategy by cognifirm

We, as a society, will eventually get to a stage where AI applications are widely implemented in our daily life. This will not only change the way we live as persons. Core elements of our society will be disrupted, too, and the forces behind this trend have the potential to drive significant social change. So, in other words: The future social consequences of AI are significant. This article will let you know why, starting with a historical perspective.

The future social consequences of AI are significant

This article aims to let you know how this could happen and what it could mean for how we function as a society. We are at the beginning of the third industrial revolution

Now we are at the beginning of the start of the third industrial revolution. That stated on a small scale with the implementation of the Internet in late 1990. But the advancements in the AI technologies will be the core driver of this next revolution.

The second industrial revolution was made possible by the combustion engine

The two first industrial revolutions happen primarily in the US and in Europe. The third revolution is born global and will be implemented at a much faster pace than the two first ones. This is some of the reasons why OPEC predicts that we, as a planet, will become ten times richer as a consequence of the third industrail revolution.

How wealth will be distributed among us

The problem with the third industrial revolution is not the amount of value that will be created by the changes the will be a consequence of the revolution. The problem is how wealth will be distributed among us.

In the new AI world, Chatbots will take over all the jobs in our call centres; robots will produce our products. And self-driving cars will distribute the products that the robots made for us.

In business terms, this means that access to capital (to by the best robots) will be more important than having a productive workforce. So business will aim for few but good knowledge workers and a great deal of automation.

This trend will have a substantial social impact. Because now, unlike the first two revolutions, there is no built-in wealth distribution mechanism.

The reason for this is that we will be able to create much more value with the use of fewer employees. In the US alone, one million people out of a population of 300 million are in the transport business as drivers. They will soon be obsolete. And the same will happen to most industrial workers. As a society, we will create more wealth, but we will simply need fewer people to do so. The middle class

In the two first industrial revolutions, a substantial part of the wealth that was created in any company way paid out to employees. This dynamic has been the foundation for what we know as the middle class.

Now, the next industrial revolution has the potential to remove the foundation for the middle class. Until now, the middle class has been the backbone of western society. The business and industries need the consuming power of the middle class to purchase their goods and services. So removing it will have a profound effect on society.

But why would companies then try to create companies with very few jobs then?

The answer is to be able to achieve an exponential scalable production potential. And what does that mean? It means that you remove any bottleneck that inhibits you from being able to scale your companies output in a way that scales automatically. In many cases, an employee will be such a bottleneck.

The thing is that now we will experience AI-driven IT that can process information and respond to it much faster than any human being can.

Human beings will be bottlenecks

Take the management of a website as an example. It will soon be possible for AI algorisms to learn individual user preferences on a corporate site in very sophisticated ways. This means that the AI algorithms can design and create a website that is individually tailored to every visitor’s needs. So the site is built around the user’s preference. The website navigation that is shown is made for this specific user. The content that is shown is made uniquely for this user and so on. And all of this happens in real-time.

In such a set-up, any human being will be a bottleneck. No person will be able to match what the Ai is doing for the users. And whatever any human will create on such a site will be an obstacle for the AI algorithms. The AI will be able to create a better product without human intervention. And this is the key to the matter. That humans become bottlenecks. Value creation and the distribution of wealth

So, companies and IT systems will be designed in ways that avoid human dependencies because they will slow things down, compared to what is possible with an AI set-up like the website example.

But it has a new social downside that we have yet to see the consequences of. We are facing a new area in our society’s value creation. But it will be without the redistribution mechanisms that were part of the first two industrial revolutions.

As a society, we must look into a reality where 100 people can create the same value that 1000 people today create.

The positive output of this situation is that the 900 people who no longer have to work in this company can then be used in 9 new companies. Thus, society becomes ten times richer, just like OPEC predicts because the same amount of people can create ten times as much output.

The potential negative consequences are that the 900 lost jobs cannot be converted into jobs elsewhere. The 900 people are, therefore marginalized. Thus the process helps to break down the middle class, and hence the foundation of our welfare society. The marked mechanisms will drive the development of AI

No one knows the answer to where on the scale we are going to be. What can be said is that the underlying dynamics that make this happen at a company level exist. AI will be implemented in corporations all over the world. The marked mechanisms will ensure this. If you don´t do this as a company, you will lose.

As an example: It will be possible to produce the financial services that society needs with 10% of the staff needed today. We must, therefore, expect 90% of all financial positions to disappear.

Whichever direction things take will have major societal consequences, and we will face a major challenge in dealing with the changes that technology will create.