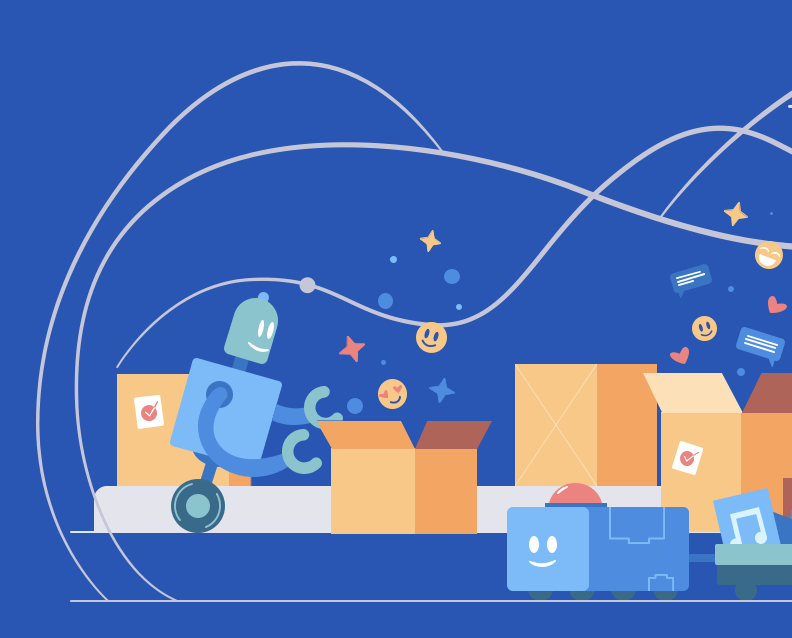 Artificial Super Intelligence is the last and most advance of three AI development stages. This article lets you know what AI at level could mean.

Let’s say we reach the Artificial General Intelligence stage. What happens them? Robots can now do everything we can. But that doesn’t stop there. If we can make a robot that is 100% as good as the best creative person, why not make it 10% better?

You can ask that question on all the 100 intelligent dimensions. And the answer will be that of course; we would make the robots better than humans if we could. We do that now with the AI ​​solutions we create. The difference is that they may only be great in 2 of the 100 intelligence dimensions.

The consequence is that we get robots with characteristics that surpass our own human intelligence. This stage is called Artificial Super Intelligence (ASI).

ASI is intelligence that transcends the human level. The argument for this condition is that reaching the General Artificial level does not stop once we reach this level. The development continues. The robots will continue their journey to become more intelligent with high speed. As with all other digital technology, the development is happening with an exponentially growing curve.

Among all those who believe that we will achieve Artificial Super Intelligence, agrees on the statement that artificial intelligence is thus the last great invention that humanity will ever create.

Because when we reach the ASI level, Artificial Intelligence will be the source of all future significant scientific progress.

Humans will be inferior to the technology, and therefore all technological advances will be driven by ASI. There is simply nothing that humans could discover that machines would not be able to invent in a better, faster and cheaper way than we could do.

The last of the three AI stages

The most recognized researcher in this field is the Swede Max Tegmark, who in the book Life 3.0 describes the journey between these three stages. His perspective is mostly philosophical. The book is highly recommended if you want to get more into understanding this element of the AI technology.

It is clear that the implications of having a technology at the Artificial Super Intelligence stage are enormous.

If we looked back at the Artificial General Intelligence stage, here people no longer needed to work. All our tasks were solved for us. With political will, we could eradicate all poverty, all diseases and all climate issues. So the potential implications are enormous.

However reaching Artificial Super Intelligence means the machines are starting to invent things we would never have been able to do ourselves. There will be new forms of energy, new computers and new materials that we would not be able to understand how functions. The consequence is that humanity is no longer the smartest on earth.

Although there is disagreement among scientists whether or not Artificial General Intelligence will ever be reached, they almost all agree on how AI development can be described. It is shown in this graph, which illustrates the evolution of AI technology over time.

The theory behind the dynamic

We don’t want a robotic version of Madonna. What we want technology to do for us is to help solve tasks for us. The tasks must be increasing in complexity and must also be as human-like as possible. Meaning, we want AI to solve as difficult tasks for us as possible Because this would create the most value for us.

The thing is this. You don’t have to a human like intelligence to be able to drive a car from A to B. Or has a human like intelligence to perform an operation in a hospital. The point is that technology should not copy the way we solve and approach a task. The technology needs to be able to reach a (better result) on the terms that are best for technology. The result, not the way, is essential.

From a business leadership point of view, the idea of AI and how you solve tasks and create value should be of core interest to you.

As you may remember from the introduction, I promised you a new framework for how to use AI in your business. This framework will helpyou understand where AI makes sense in your business, and how you can work with the technology to create value with the new terms that AI can create for you.

The foundation of this framework is based on how you create value in your organisation. Because it is in the value-creating processes that AI has its greatest significance.

Your business and knowledge

You have never had to think of your business as having intelligence and knowledge. Until now, the information of your company has been the same as your employee’s intelligence.

This will change with AI. You now have to reflect on how you work with knowledge and intelligence in your business.

So before we start with the frameworks that will help you get more specific about how AI can be used to create value for you, you need to focus on one more thing.

You should reflect on the consequences of having to deal with the fact the intelligence in your business now also could be artificial.

For you to be able to do so requires that you build a system that holds the knowledge you create in your company just as a human being has a central brain that holds all our knowledge.

Then you have to think about how you want to use your company’s digital knowledge. So it can be activated best, in ways where it can solve as many and as complex tasks for you as possible.